Cashews Are Really Not Nuts 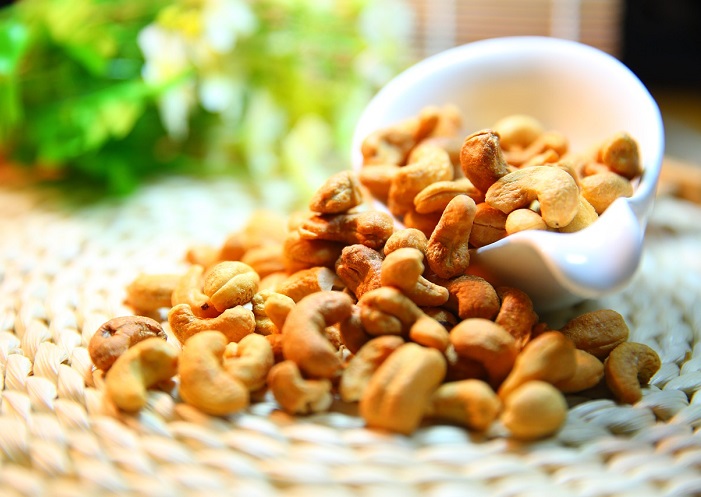 Cashews Are Really Not Nuts

They split in half like a legume, but they are not a legume.

They look sort of like a nut and grow on a tree, but they are not a tree nut.

And the red or yellow juicy pear looking thing that grows on the same tree as them looks like a fruit, but it’s not actually a fruit.

From a culinary standpoint, they are also really interesting.

They can be grounded into flour just like every other nut and can also be used whole in various dishes like salads and stir frys. Something that is also interesting is the fact you can grind them and mix them with water to form a cream cheese like substance that you can then put on top of pizzas or use as cake icing! Cashews are loved by both vegans and Paleo-eaters!

Nuts are typically defined as a “fruit composed of a hard shell and a seed, which is generally edible” and the hard shell must not open by itself to release the seed. Some true nuts are hazelnuts, chestnuts, and acorns.

Cashews are actually drupes! (Or more technically, those cashew “nut” things we eat are the seeds of a drupe.)

A drupe is actually a “stone fruit” like peaches and plums. Drupes are fruits that have a soft fleshy exterior and a pit with a seed inside.

Cashews are an odd drupe as cashews are actually the seed inside the pit of the fruit.

Cashews are not the only foods we often think of as nuts that are actually drupes.